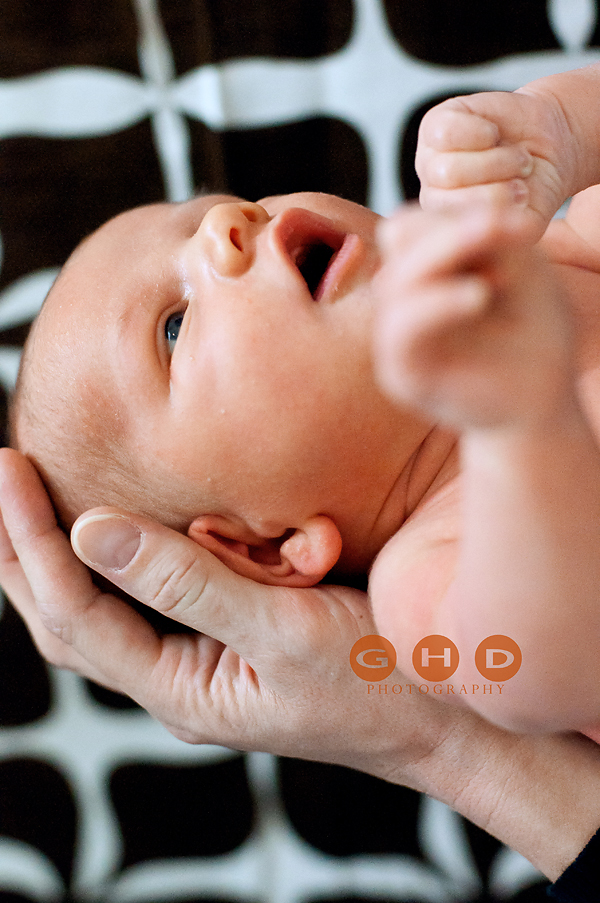 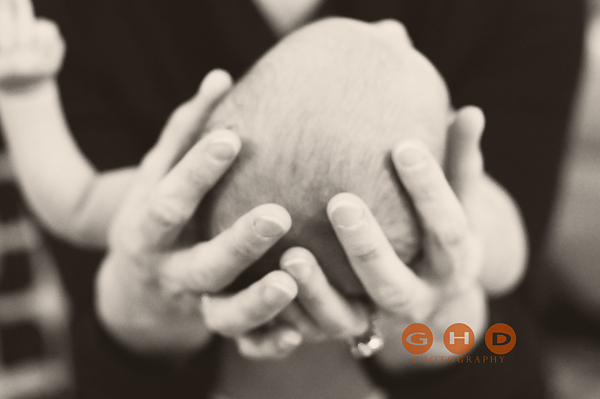 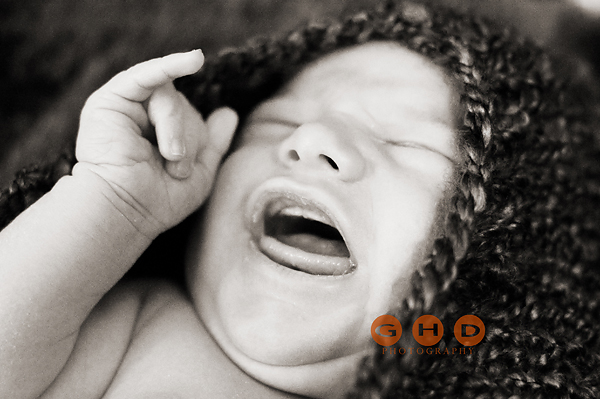 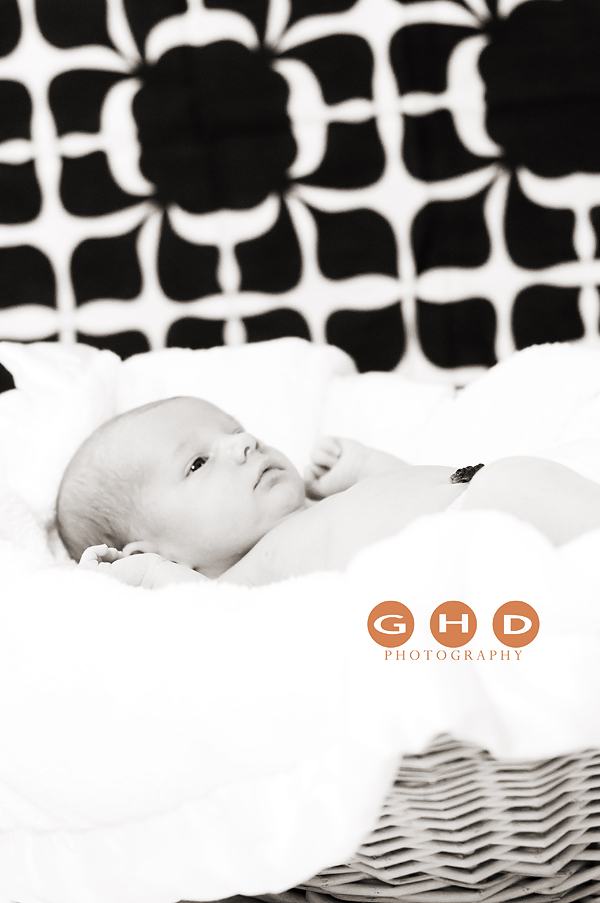 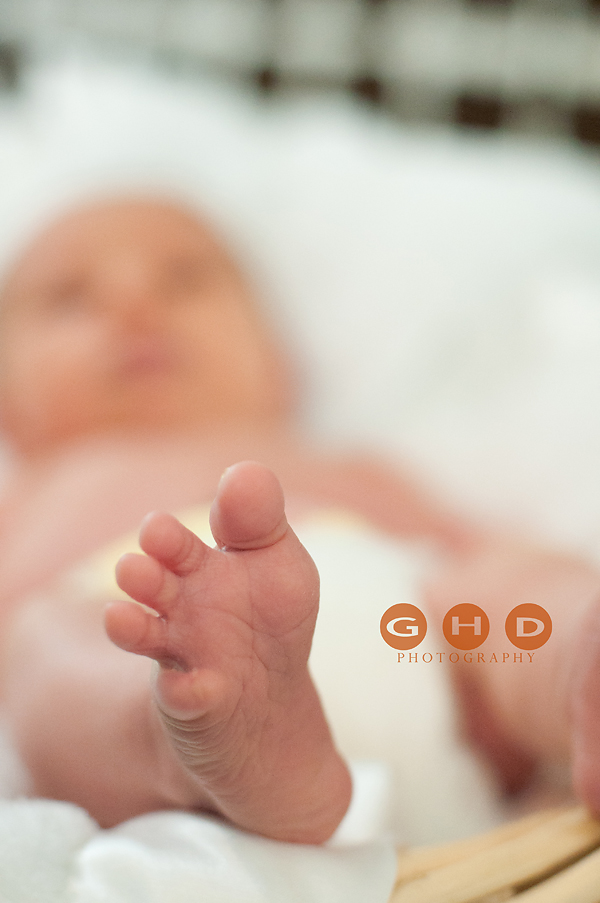 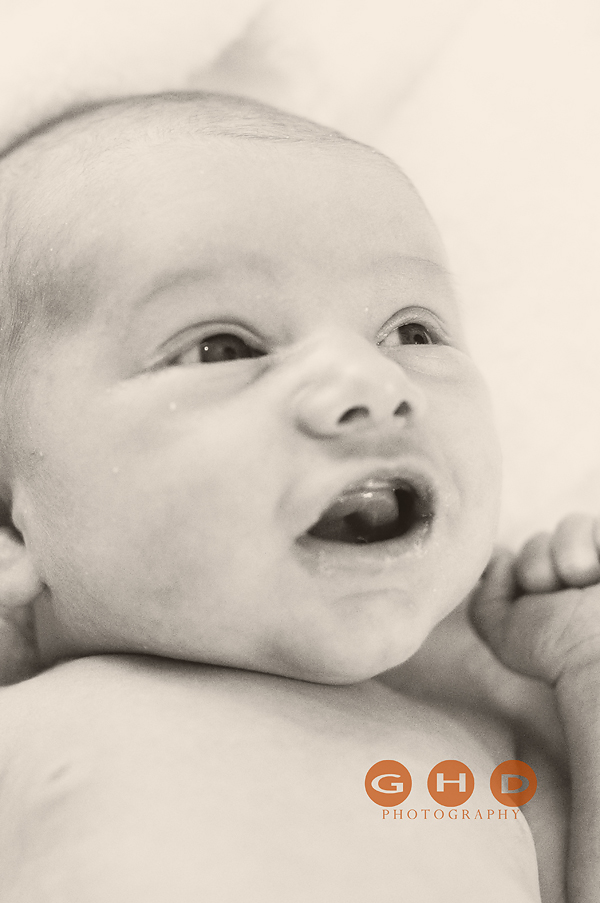 The answer is: I am fickle.  And so are you, I’d bet.  When it’s cold outside {like now}, we dream of the warmer days at the pool or barbecues on someone’s back porch.  And then we’re reminded of the endless swim meets, of the thick wall of heat that greets you when leaving the house, of the crazy electric bills from the blasting AC, and that that infernal barbecue is at your weird neighbor/co-worker/uncle/fill in your blank’s house.  So, in those sultry, languid months of, say, July or August, our faintly faithful hearts begin to yearn for winter.

To celebrate and engage those wishy-washy pangs, I am uploading some hot and cold photos.

You get what you get and you don’t pitch a fit.  That’s what my son’s teacher says {and I know she’s already thinking about Spring Break.}  SPL 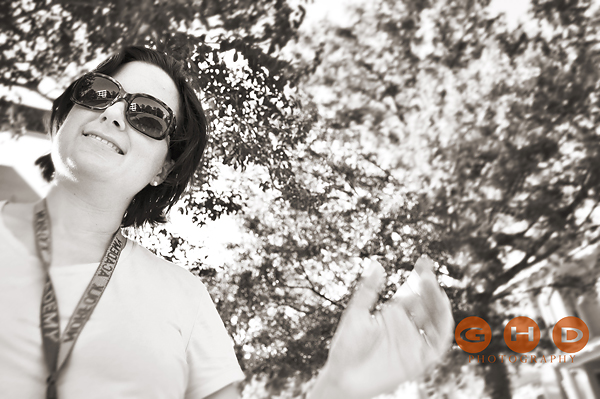 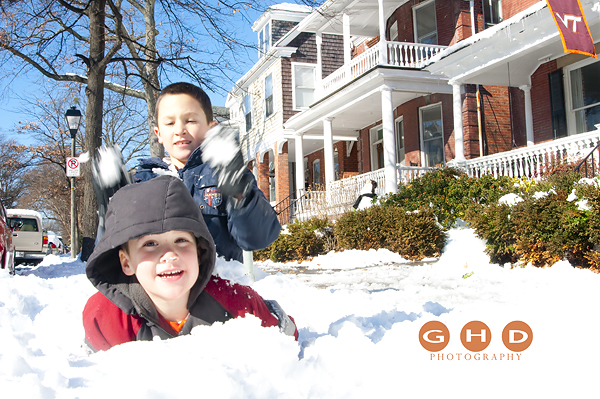 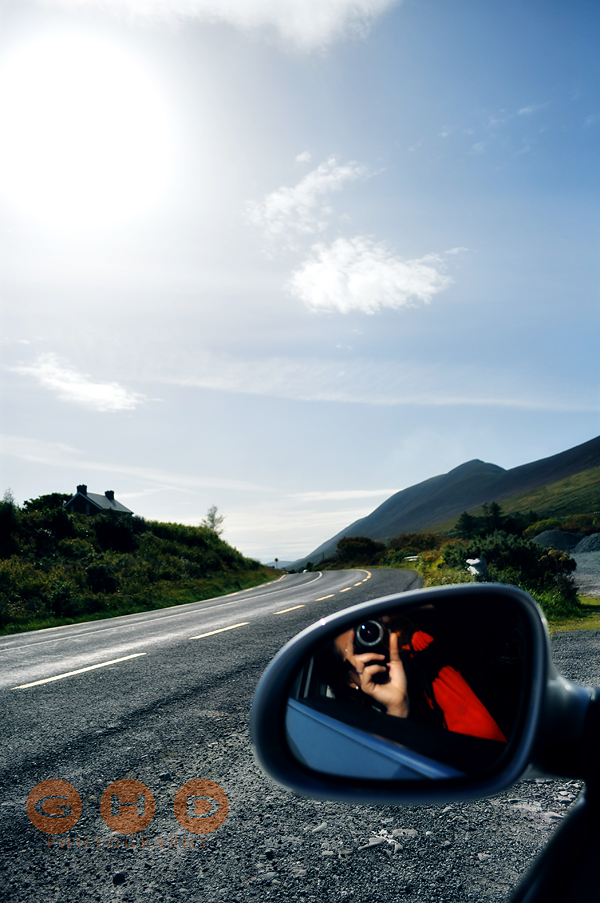 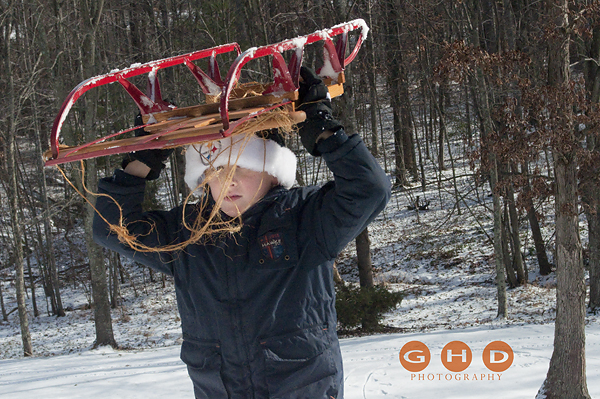 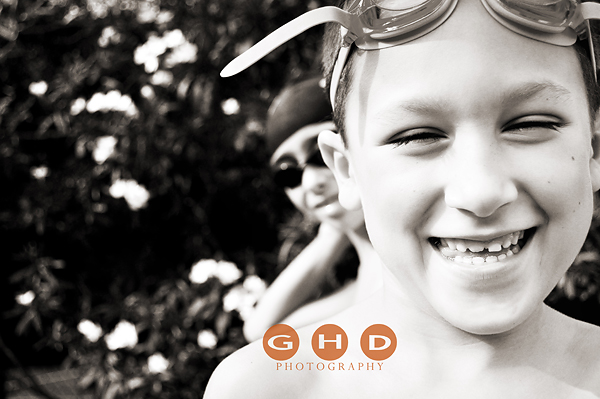 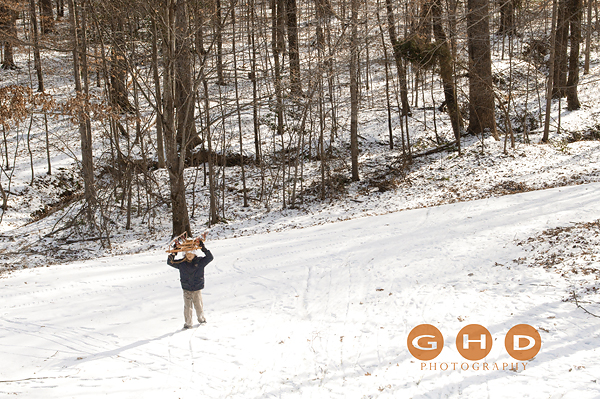 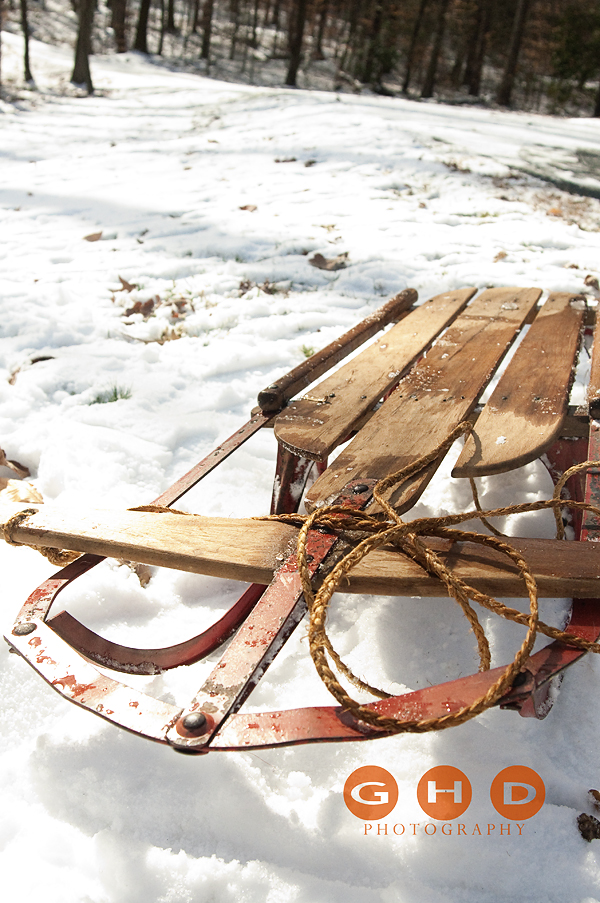 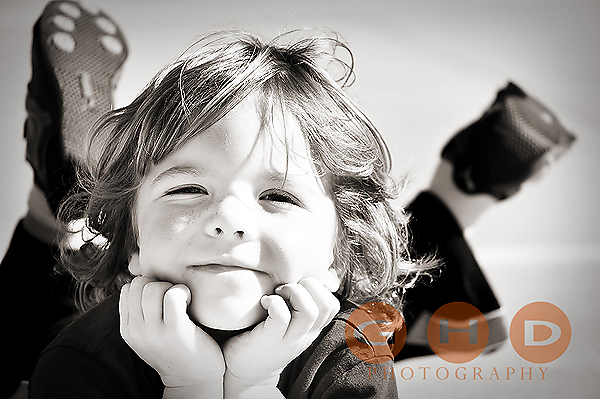 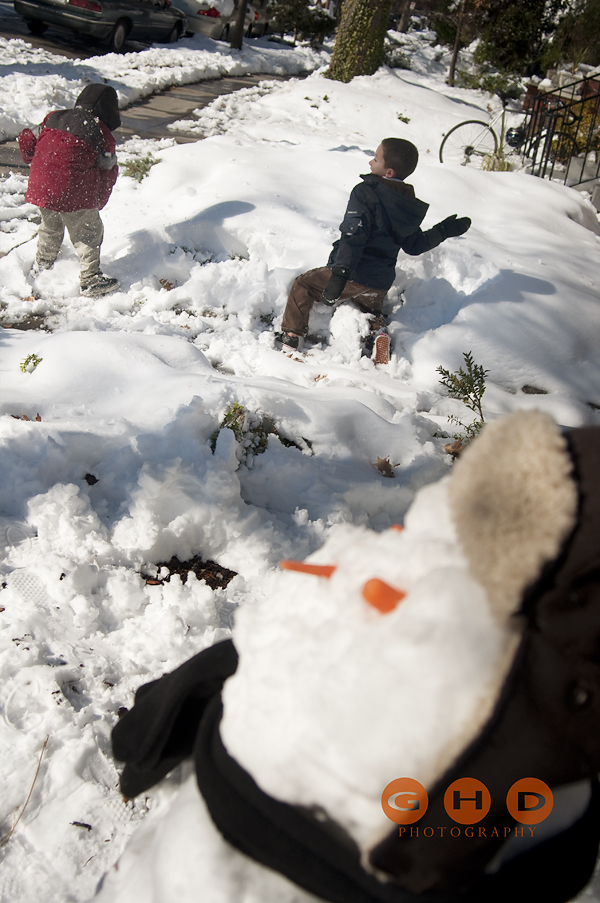